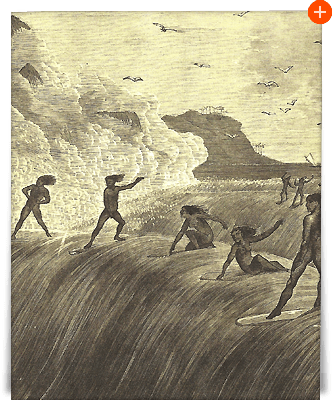 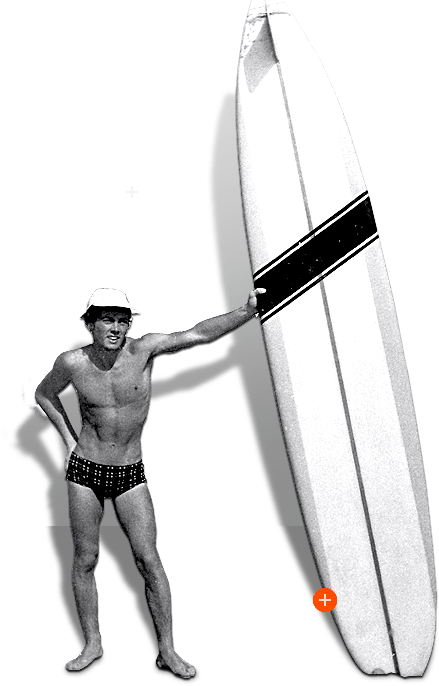 ‘Twenty or thirty natives, taking each a long narrow board, rounded at the ends, set together from the shore. Their object is to place themselves on the summit of the largest surge, by which they are driven along with amazing rapidity towards the shore…the boldness with which we saw them perform these difficult and dangerous manoeuvres was astonishing.’ 
Captain Cook’s Journal, 1779

Captain Cook reported seeing surfing in Hawaii in the late 1700s. Soon afterwards missionaries outlawed the sport seeing it as an ‘un-Christian’ activity.  Surfing survived this suppression but it wasn’t until the early 1900s that Australian, South African and American surfing cultures developed.

Britain led the way in Europe, developing from a minor cult in the 1960s to the cultural phenomenon it is today. The First Wave is a celebration of British surfing and surfing heritage. We hear memories and stories from the ‘solo pioneers’ of the 1930s to today’s champions and from those who simply love the thrill of riding ‘the summit of the largest surge’.

About the First Wave

The First Wave is a Heritage Lottery Funded oral history project about surfing in Britain, charting the history and development of the sport by capturing the stories of the people who were there. The edited highlights of the interviews as well as some archive footage have been pulled together on this site and in The First Wave film.

In order to collect the interviews we selected and trained a group of volunteer Surf History Researchers across Britain as well as a group of talented young people in Cornwall.

From 2014 the Museum of British Surfing will take over the maintenance and updating of this site and will continue to add to the over 100 interviews that have been collected as part of this project.

The First Wave has been set up and delivered by Porthtowan Surf Life Saving Club with support from the Museum of British Surfing, National Maritime Museum Cornwall and the Cornwall Audio Visual Archive. The First Wave is funded by The Heritage Lottery Fund and sponsored by Skinner’s Brewery.

The First Wave event took place in partnership with the Cornish and Open Surf Competition in Porthtowan on 5th July 2013. It showcased the great stories and characters from the sport in the Board Room of the Blue Bar.

An interactive display of content from The First Wave will be on show at the National Maritime Museum Cornwall until mid September 2013 and then at the Museum of British Surfing in North Devon from 2014. 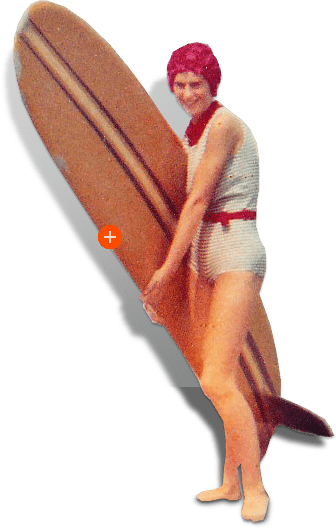 The First Wave trained 11 students from Richard Lander School as part of The First Wave school’s programme – each student has contributed to the archive.